Reno Omokri, who has not been so friendly with Yusuf Buhari, the son of President Buhari has once again slammed Yusuf and called on the Economic and Financial Crimes Commision to seize Yusuf’s BMW Superbike (because no one knows the source of his

“EFCC just announced that they have seized expensive cars from some youths suspected to be yahoo boys. I‘m not impressed. If EFCC wants to show they are working, they should seize Yusuf Buhari’s multimillion Naira BMW Power Bike.”

“Does he have a job or business? How can he afford it? An APC House of Representatives member buys his wife a ₦75 million car while wearing a ₦1.5 million Gucci suit.”

“The President’s son rides a multimillion Naira BMW power bike and EFCC leaves them to arrest Lagos youths! EFCC should start their arrest at Aso Rock and the National Assembly! #ThisIsNigeria” 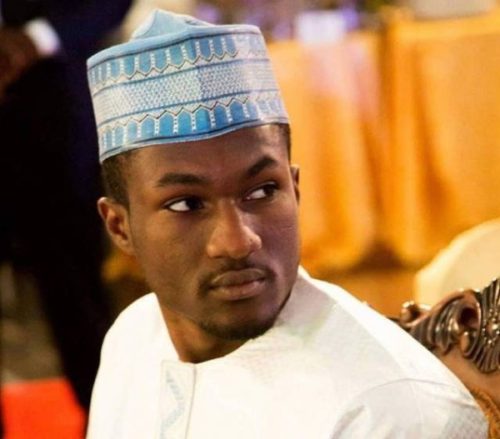 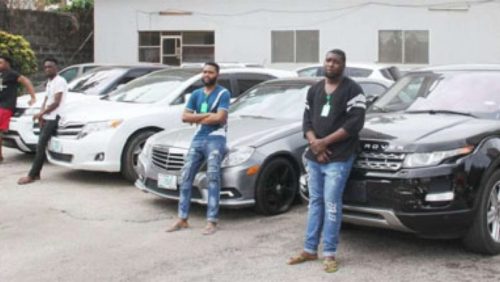