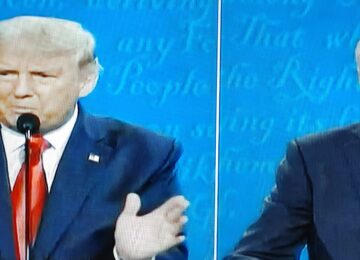 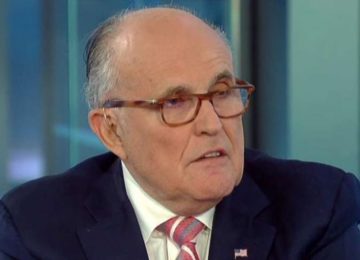 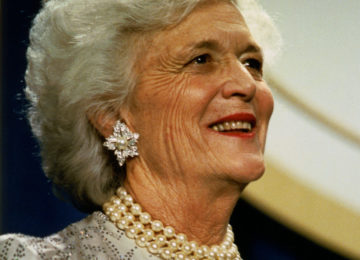 Barbara Bush (née Pierce) wife of 41st President of the United States George H. W. Bush, has died, aged 92. She served as First Lady of the United States from 1989 to 1993. Born June 8, 1925, she was married to her husband for 73 years before her passing, making their marriage the longest in