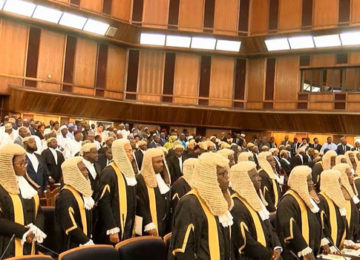 The National Judicial Council has commenced the probe of two chief judges and 13 other judges after various allegations were levelled against them. Fifteen committees are investigating the allegations which were made in petitions sent to the NJC, a statement signed by the Council’s Director of Information, Soji Oye, for the Secretary, said. According to